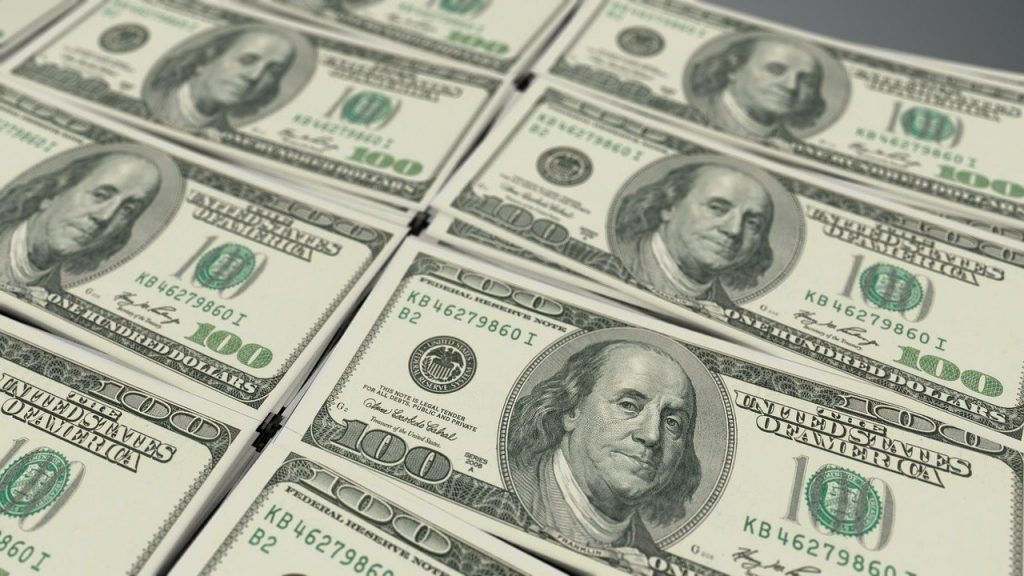 Investment giant Goldman Sachs has addressed concerns the US economy could soon dip into recession, with the bank’s team of economic analysts quelling fears of a “hard landing” for the US inside the next two years.

Last week, President of the New York Fed John Williams expressed his concern over how easy it would be to achieve a soft landing, while his predecessor William Dudley commented that he saw a hard landing as inevitable.

The US central bank faces a delicate balancing act if the country’s economy is to avert a projected “hard landing” and substitute it with a “soft landing” instead.

It will have to increase rates sufficiently to cool down inflation but keep them low enough to protect the labour market.

US inflation rates have now surpassed 8 per cent, a level not seen in over 40 years.

As a result, the Fed is concentrating its efforts on getting US interest rates to an upward trajectory. The Fed’s current benchmark rate sits within the range of 0.25% and 0.5%.

Rates won’t reach neutral levels until late 2022, nor hit restrictive levels of above 2.5% until at least next year.

In a note to clients, however, Goldman Sachs said a recession wasn’t inevitable, citing the expected benefits of post-covid normalizations on the US economy.

With increased numbers returning to work as the US exits the pandemic, wage increases will cool, while households are predicted to splash out on durable goods, vacations, and other services.

The investment bank said that planned interest rate increases by the US Federal Reserve would aim to slow recent wage growth down from 5%-6% pace to 4%-4.5%. Goldman Sachs forecasts that the rate hikes will be successful in helping to cool inflation and bring it down closer to the Fed’s target of 2% through 2023 and 2024.

The note also pointed to the considerable post-covid economic momentum driving the US recovery as further cause for optimism in limiting the risks of any recession in the short term.

Goldman Sachs have placed the probability of a US downturn happening within 12 months at 15 percent, and within 24 months, 35 percent.