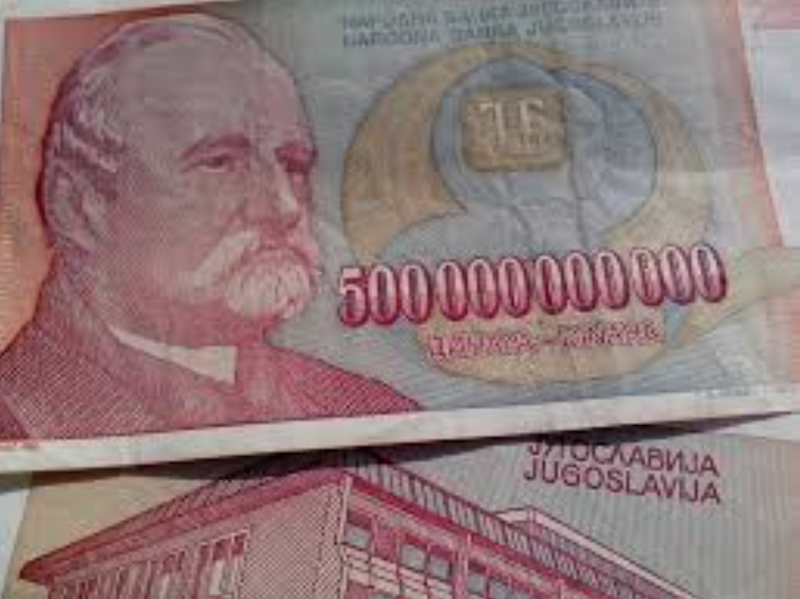 Inflation derivatives are a type of exotic derivative, which give the holder the right, but not the obligation, to receive a payment based on the rate of inflation during a certain period of time. This type of derivative can be used by investors as a hedge against rising prices.

The inflation derivative is an OTC or exchanged-traded derivative that’s used to transfer inflation risk from one entity to another. They are sometimes called inflation-indexed derivatives.

Government bonds also react to forces outside inflation, such as real growth and term premium.

Recreating a pure inflation bet in the sovereign debt markets would involve going long the inflation-linked bond and shorting the nominal rate bond of the equivalent tenor.

Inflation swaps are often priced on a zero-coupon basis, where payment isn’t exchanged until maturity. One party will pay the compounded fixed rate while the other will pay the inflation rate.

These options can be priced versus year-on-year swaps. Swaptions (options on swaps) are commonly priced against the zero-coupon yield curve (ZC curve).

Asset swaps are also created where the coupon payments on inflation bonds and the redemption pickup at maturity is exchanged for interest rates payments shown as a premium or discount to a common discount rate (LIBOR was formerly common, but is now being transitioned to SOFR) relevant to the bond coupon period.

Inflation derivatives are also tangentially related to the concept of a currency swap, given inflation can impact currency prices and exchange rates.

A currency swap is a type of exotic derivative in which two entities agree to exchange fixed payments in one currency for fixed payments in another currency. This type of swap can be used by businesses who want to protect themselves from fluctuations in currency exchange rates.

Also, by locking in a rate of inflation through an inflation derivative, they can ensure that their expenses will remain relatively stable, regardless of what happens to the exchange rates between the two currencies.