FBS is running a grand prize draw this Christmas with a raft of Leicester City tickets and stadium tours available. The promotion will run from the 15th of December to the 22nd of December, with the winners announced on the 23rd of December. Find out how to get involved today.

In May of this year, FBS signed a Principal Partnership Agreement with Leicester City Football Club. The partnership has led to a number of interesting promotions, with this latest deal offering an excellent opportunity to watch the Leicester City vs. Brighton game on the 23rd of January, alongside other enticing prizes. 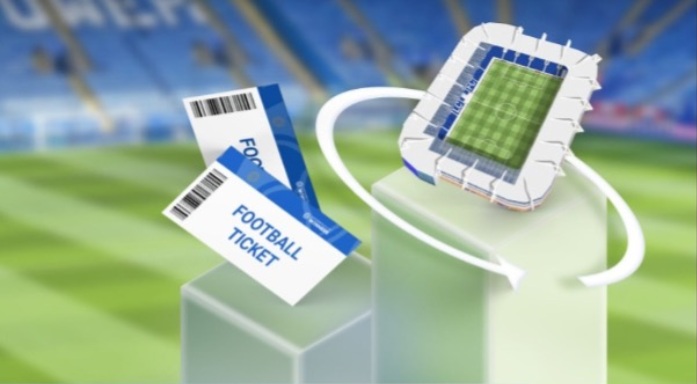 Your Chance To Win

Five lucky winners will pick up prizes in the new promotion. The top prize is a tour of the King Power Stadium for the winner and 10 friends. Two other winners will get eight tickets for the Leicester City vs Brighton game on the 23rd of January, with a hospitality package thrown in. An additional eight tickets will also be distributed to two more lucky winners.

To get involved in the Christmas prize draw, subscribe to the FBS Europe Facebook page between the 15th of December and 22nd of December. Next, tag your friends and congratulate them on the New Year and invite them to the football game while explaining why you value their friendship in the comment section underneath the promo post. FBS will announce the lucky winners on social media on the 23rd of December.

FBS was founded in 2009 and has since established itself as a leading online broker in the retail trading space. Headquartered in Cyprus and with more than 17 million registered users, the platform is popular with investors looking for leveraged CFD trading. Clients can speculate on currencies, commodities, equities, indices and cryptos.

Traders have access to MetaTrader 4 and MetaTrader 5, both of which are free to download and are compatible with iOS and Android devices. The broker also has a popular copy trading solution that allows clients to compare traders, distribute funds and build a diverse portfolio. Multiple account tiers are offered to suit varying trader needs and deposit requirements.