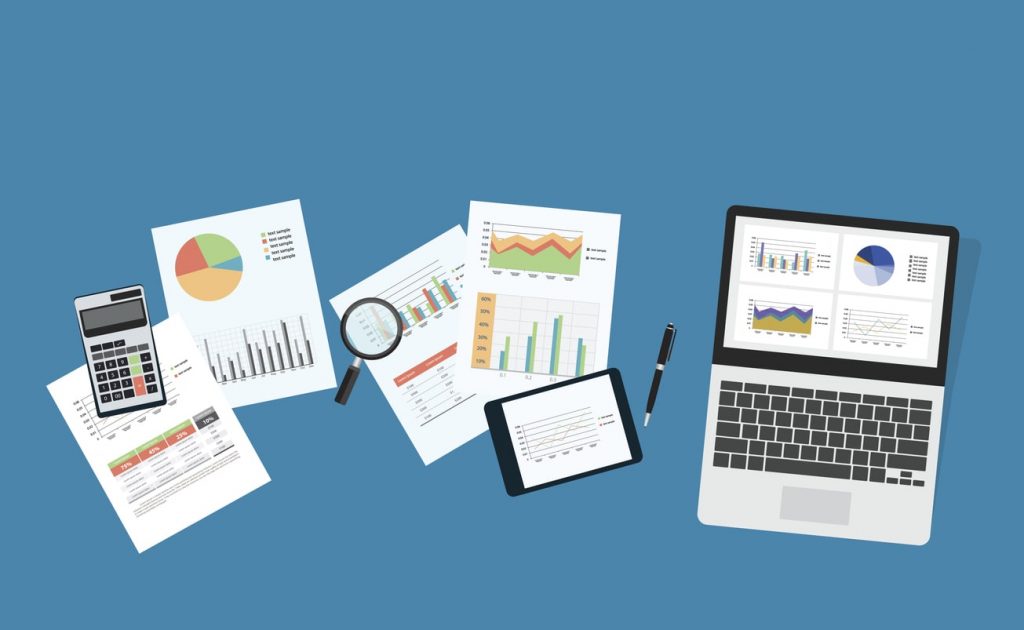 On the 17th of April, there was a letter posted in the Guardian newspaper (UK) that may change the way financial institutions think about climate change. The governors of both the Bank of France and the Bank of England gave a stark warning that action needs to be taken.

François Villeroy de Galhau and Mark Carney warned of the “the catastrophic effects of climate change” and the risks it poses to businesses. It shows how seriously these financial leaders are taking the issue and the need for it to be resolved.

Another quote in their letter was that “if some companies and industries fail to adjust to this new world, they will fail to exist” which may shock some who have yet to consider climate change a threat.

It’s clear that it was a message to all companies and not just those which operate in industries known for producing a large number of emissions.

With the way legislation is changing, there’s going to be an increasing amount of pressure on how companies operate. If businesses fail to adapt then they are going to be faced with an increase in costs and a decrease in customer demand.

We’ve already seen companies trying to get ahead of the game and adapt. There’s been a massive focus on single-use plastics and even giants such as Coca Cola are changing their ways with an ambitious statement that they are aiming to create packaging made of at least 50% recycled material and to collect and recycle a bottle or can for every one the company sells by 2030.

What It Means For Speculators

There are always factors that come along that companies have to adapt to. The likes of the internet, electric cars and smartphones completely changed historic industries. According to de Galhau and Carney, climate change is coming into that bracket and it will be up to companies to react.

If it does have a huge effect then the businesses that thrive will be the ones who change quickly. Hi-tech companies who offer cleaner and renewable solutions will likely emerge and grow. The evidence for climate change is there and is serious enough to warrant such serious words from these financial giants.

de Galhau and Carney are voices to be heard and respected. If company leaders don’t heed this type of advice then, as they said, their warning that they may fail to exist could well become true.