Bitcoin has had a bad year. The industry has been plagued by rising interest rates and a string of high-profile failures, from the falls of Terra and the Celsius Network to a long list of insolvencies, most recently the collapse of FTX, the industry’s very own Lehman Brothers.

The result? The total market capitalization of all crypto assets is now less than $1 trillion, down from over $3 trillion in November of last year.

Below, we unpick the key obstacles staring down Bitcoin. We also look at whether there is any way back for Satoshi Nakamoto’s dream of a decentralized digital currency. 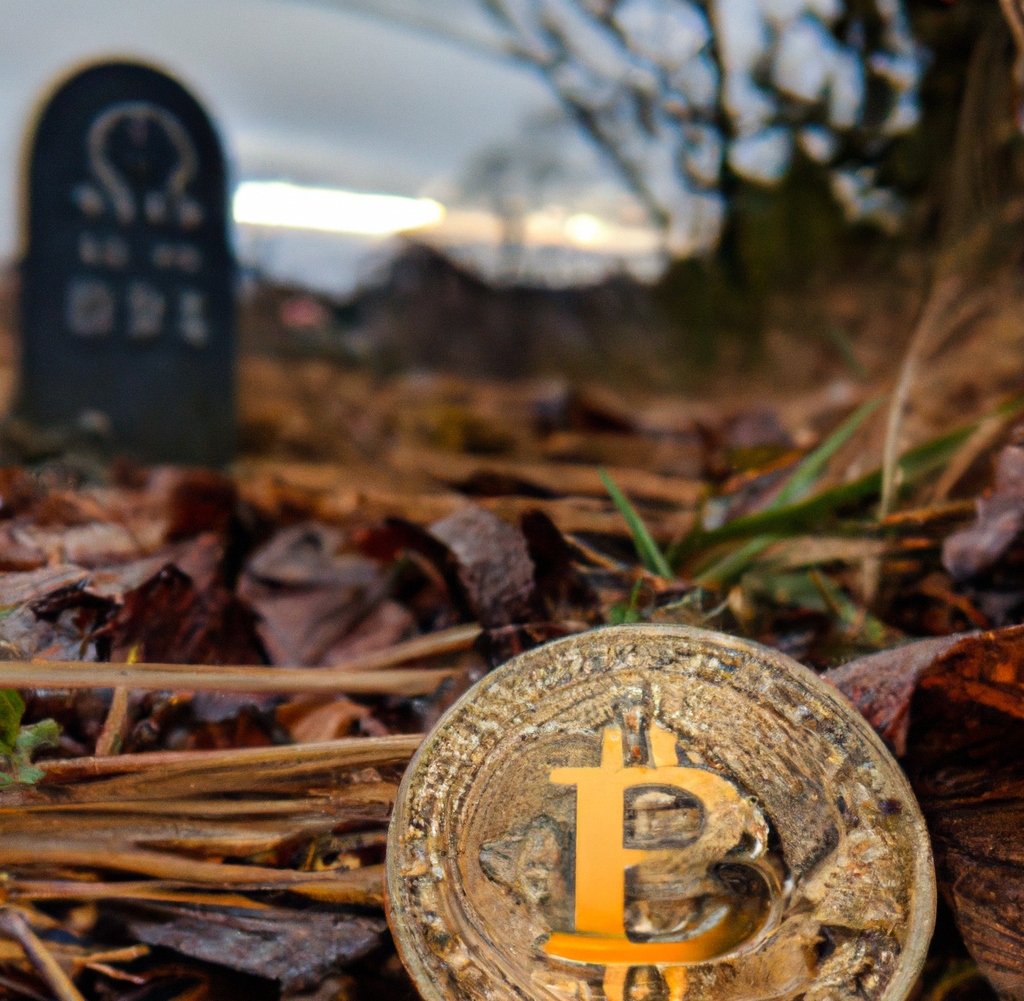 The promise of decentralization was one of Bitcoin’s biggest selling points. But following pump-and-dump schemes, security breaches and the mismanagement of crypto firms, government regulation looms large.

The FTX implosion, in particular, highlights the need for additional scrutiny. The balance sheets of crypto companies are often arcane and it is not easy to establish the assets underpinning digital tokens. But the extent to which FTX inflated their own balance sheet with large quantities of the token FTT, which FTX actually issued, will only serve as a catalyst for central intervention.

However, what the full scope and extent of that intervention will be is not yet clear. The European Central Bank (ECB) was less than glowing about the crypto industry this week, stating that cryptocurrency is on a “road to irrelevance”.

ECB Director General Ulrich Bindseil and analyst Jürgen Schaff added: “Bitcoin is not suitable as an investment. It does not generate cash flow (like real estate) or dividends (like equities), cannot be used productively (like commodities) or provide social benefits (like gold). The market valuation of Bitcoin is, therefore, based purely on speculation.”

The result is that many investors in Bitcoin and other cryptos could pull their capital to avoid future controls and constraints.

Whilst FTX may be the latest high-profile crypto firm to go under this year, they were not the first.

Terra Luna takes second place in this year’s industry failures. In May, over $2 billion worth of the stablecoin UST was unstacked and, several hours later, the price of Luna plummeted 90%. By the time the dust had settled several days later, $60 billion had disappeared.

July claimed another victim in Voyager. After partnering with Terra Luna, it could not escape the firm’s collapse and went down with losses that exceeded $1 billion.

There are signs that other big players are in trouble too. Kraken, the third-biggest crypto exchange, announced this week that it was letting go of 1,100 employees. Crypto.com laid off 2,000 staff in October, while Gemini, BlockFi and Coinbase have also cut back on headcounts in recent months.

Of course, the party line is often the uncertain economic environment but it paints a picture of an industry fighting cardiac arrest.

With geopolitical events leading to inflation and increasing energy prices, the cost of Bitcoin mining has also been on the rise. Some miners were even making a loss when the value of Bitcoin dropped below $20K, meaning the cost of mining one Bitcoin was higher than the price of one Bitcoin.

But interestingly, the Bitcoin hash rate, the amount of computing power used to mine Bitcoin, has actually risen for much of 2022, standing at 323.88 EH/S on 1 December vs 208.62 EH/S on 1 January.

This can partly be attributed to a squeeze in supply and, importantly, is good news for Bitcoin. If Bitcoin were dying, we would expect to see a decline in network activity, not an increase.

In a time when the protection of our environment is moving centre stage, you also cannot ignore Bitcoin’s abysmal credentials.

Earlier this year, VisualCapital pointed out that it takes around 1,449 kilowatt-hours to mine one Bitcoin, which is about the same amount of energy an average house in the US uses in 13 years.

In contrast, Bitcoin’s arch-rival, Ethereum, recently moved to a new framework that could reduce its energy consumption by over 99%. If successful, this could deal a major blow to Bitcoin, with Ethereum potentially emerging as the more sustainable option in the long term.

So, What’s Next For Bitcoin?

In the short term, there is a good chance that large swathes of retail investors and financial institutions will steer clear of Bitcoin until regulators step in and course correct.

This will also allow time for the geopolitical landscape, inflation and interest rates to stabilize, all of which may be impacting investors’ willingness to part with their cash.

But, in the long term, we wouldn’t write Bitcoin off just yet. Some governments, particularly in China and Europe, are looking to replicate the underlying technology behind Bitcoin and popular cryptos. Experiments into central bank digital currencies, or CBDCs, are on the rise.

Then, there is also the fact that Bitcoin has been pronounced dead almost 500 times in the last 10 years, according to 99Bitcoins, a website that tracks Bitcoin obituaries. And while this is not to say Bitcoin will not die eventually, we all know it has demonstrated an impressive ability to bounce back.

One pragmatic solution for aspiring investors that are unsure of the longevity of Bitcoin is CFD crypto trading. These derivatives provide a means to speculate on the price of an underlying asset, such as Bitcoin, without actually owning the token. In essence, you simply bet on price movements.

There are several advantages to crypto CFDs:

Use our list of the top crypto CFD brokers in 2023 to get started: