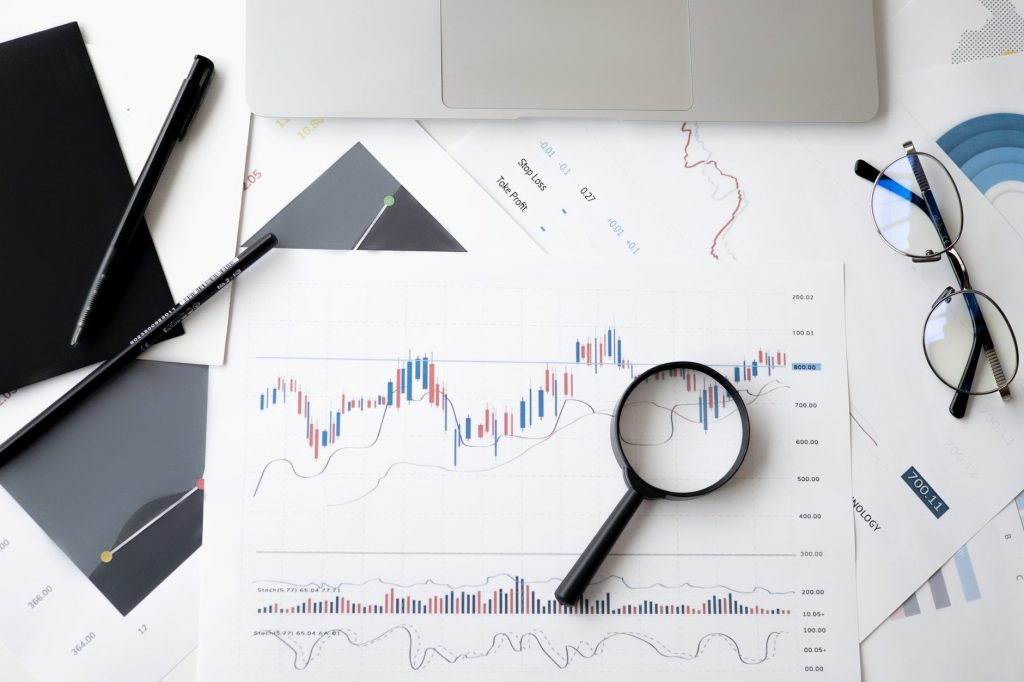 In 2020, ARKK was one of the hottest EFTs on the ticker. The brainchild of famed investor, Cathie Wood, the innovation-based fund soared nearly 500 per cent in the space of just four years.

However, starting around March 2021, things began to fall apart. Now, ARKK is down more than 57 per cent from its peak.

ARKK has lessons for traders who can potentially make money on the ups and the downs.

When funds experience outsized gains in the short term, the investment community celebrates them. News articles are published on how the funds’ managers are geniuses and the lessons that we can learn from them.

However, companies in the real world rarely generate value at the rate that these indexes indicate. There may be some underlying value, but spikes in prices often have more to do with shareholder exuberance than anything else.

Investors often identify momentum as a factor indicating that they should get into the market. When everyone is piling in, investors expect that the run will continue.

Again, though, that’s not always the case. ARKK’s fund was neutral for most of 2020 and then suddenly accelerated towards the end of the year. Investors who put their cash into the fund at the start of the year saw big gains, but most were just buying on the way up. Then, when the fund reached the top and started to fall, many lost their money.

Traders should be aware of this going forward. ARKK’s rise was rapid, increasing the likelihood of profitable shorts.

Many retail investors bought ARKK because they liked the ideas that Cathie Wood and her team pushed. However, many were entirely unaware of the size of the risks that they were taking. ARKK was putting bets on highly futuristic technologies succeeding in the short-term, with no real margin for delay or failure.

Traders interested in profiting from market exuberance should take note. Technology funds periodically entice retail investors who become excited about the value they might generate in the future. This then creates the kind of cycle we’ve seen in ARKK funds.

What Is Portable Alpha?

What Is Basis Risk?