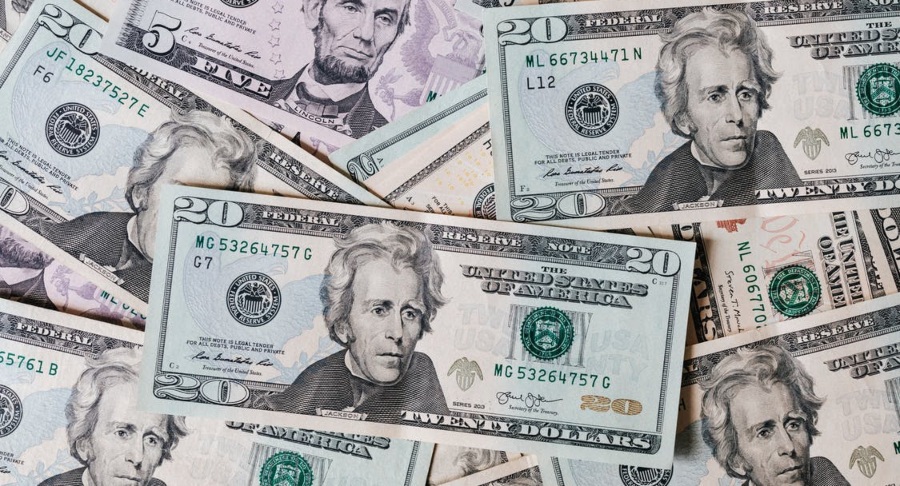 Swathes of workers at Deere & Co. took to the picket lines to strike for improved wages as the agricultural company looks to secure its most profitable year to date. With thousands of Deere & Co.’s workforce opting to strike back on October 14th, the stock market has taken notice of this employee action.

Following a string of negotiations, representatives of Deere & Co. could not reach an agreement with the United Auto Workers union regarding improved labour contracts. Workers voted to reject a deal on the table that would accommodate a 5-6 % wage increase, as well as improve health benefits.

The strike action against the world’s largest agricultural manufacturer and supplier arrived in conjunction with a growing labour crisis across the United States, slow recovery from the pandemic and issues with global supply chains.

In spite of all of these challenges, Deere & Co. has managed to weather the storm incredibly well, posting a 38% share increase over the past year. In fact, this is the company’s most successful year ever, which is a large part of why this strike action is so significant.

When times were tougher, the workforce at Deere & Co. was willing to accept a less-than-ideal pay packet, but now that things are on the rise, they feel it is time they received fair compensation.

With over 10,000 staff on strike, or around 15% of Deere & Co.’s total workforce, this feels like a significant moment in the company’s future. This is especially true with the knowledge that strike action is set to continue, which has set off alarm bells across the stock market.

Investment bank Evercore has already downgraded Deere & Co.’s stock as a result of the strike action. Shares worked their way up by 0.2%, trailing the 1.7 % push in the S&P 500 Index.

The timing of this strike is also a significant factor, with North America heading towards the middle of their harvest season. This strike action could cause a knock-on effect that disrupts farmers obtaining new equipment from Deere & Co., which could further damage stock prices.