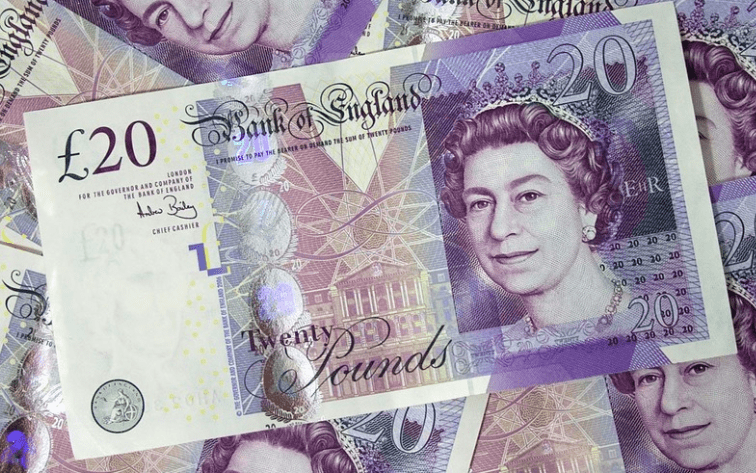 Investors are bracing themselves for the value of the pound to continue to swing wildly following Brexit discussions between Prime Minister Boris Johnson and European commission president Ursula von der Leyen.

In the highest level since March, the overnight sterling implied volatility gauge predicted continued jumps and swings over the next few weeks as the Brexit transition period comes to an end.

The pound sterling is currently higher against the Euro but has dropped against the US dollar, though this could change quickly.

The cost of buying options that pay out if the pound falls (a put option, to sell sterling at a certain price) have also increased, compared to call options (which let investors buy sterling at a fixed price).

The GBP/USD 1-month implied volatility has moved higher towards 13%, while the 10-delta options moved to 5.5% more expensive for puts over calls – approaching where they were during the height of the pandemic back in March when lockdown caused massive turbulence to the markets.

The market is reflecting current uncertainties regarding the tense negotiations (and fears of a standoff) between Johnson and Ursula von der Leyen.

Boris Johnson told MPs that whether he secured a free trade deal with the EU or not, the UK would “prosper”, and removed controversial parts from the internal markets bill.

This was received well by politicians and investors as it reduced uncertainty and potential problems regarding Northern Ireland.

However, major uncertainty remains, with the Irish prime minister Micheal Martin telling the Dublin parliament that the two sides are “on the precipice of a no-deal.” Boris Johnson has also accused the EU of wanting to “punish” the UK.

Whether there is a breakthrough or a bust-up, the ongoing discussions are likely to have a massive impact on sterling, so should be watched closely for those with a stake in the currency markets.

How Do Banks Make Money? (Breakdown)