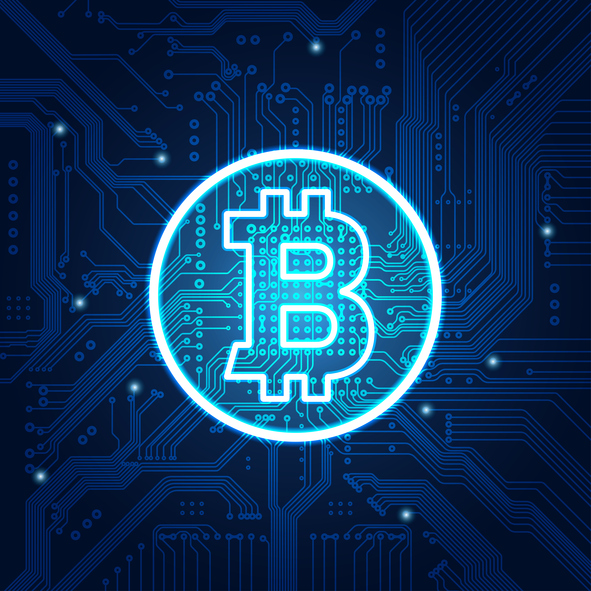 Bitcoin was hailed as a revolutionary, game-changing financial tool when the P2P currency was first launched in 2009. Since then we’ve seen huge fluctuations in its market price.

A series of hacks and thefts from cryptocurrency exchanges in January, June and July of 2018 adversely affected Bitcoin’s stock, despite the majority of these problems actually affecting other cryptocurrencies. Investors had seen what was possible and were fearful of the same happening to their potential transactions – the damage was done.

Sitting now at what industry experts describe as its “technical bottom” of $4,000, many expect the virtual currency to begin its gradual ascent again over the next 12 months. CEO of Japanese firm Quoine, Mike Kayamori, was quoted on 4 December 2018 saying he believes Bitcoin will “surpass” its all-time price highs by the end of 2019.

However, Kayamori also went on to say in the same interview that “there’s nothing new, no catalyst” on the horizon to drive the Bitcoin share price up in the immediate future, and pointed to crypto companies going out of business as proof that it is currently in a state of benign equilibrium.

Therefore, if you are looking for short-term investment options, Bitcoin is unlikely to prove fruitful to make a quick profit. In fact, the recent news of crypto mining and blockchain firm Giga Watt filing for bankruptcy on 19 November should be enough to dissuade sensible investors away from this volatile product until it sees a prolonged period of stabilisation. Only time will tell if Kayamori is right in his forecast for this time next year.