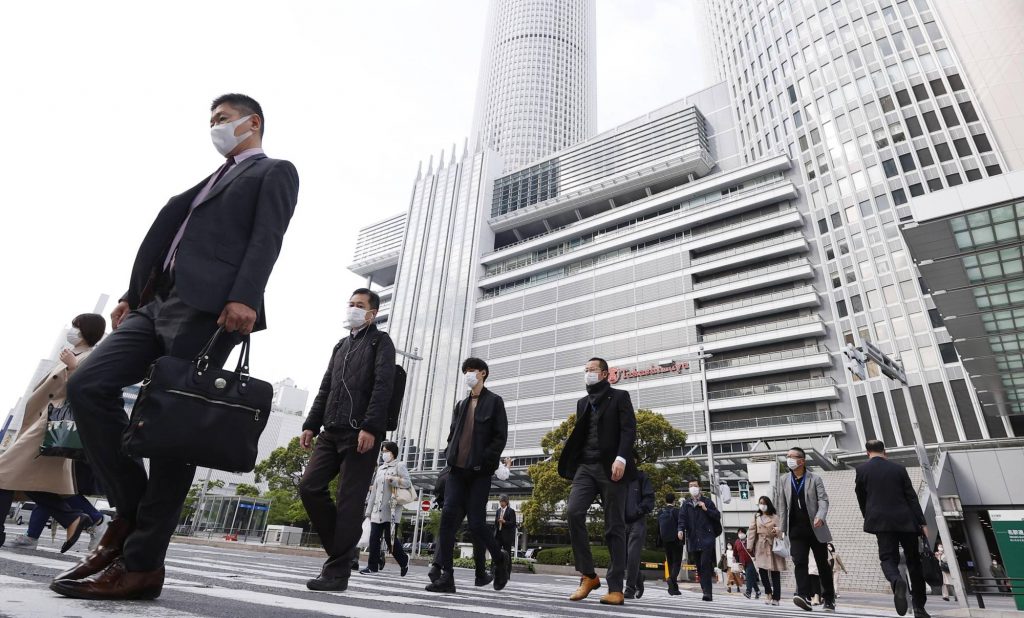 Japan’s economy shrunk much quicker than anticipated in the third quarter of 2021 as new Covid-19 cases and global supply disruptions impacted consumer and business spending.

While many experts predict Japan’s economy to rebound by the end of the current quarter, deteriorating global production bottlenecks look to threaten this.

According to the chief economist at Norinchukin Research Institute, Takeshi Minami: “The contraction was far bigger than expected due to supply-chain constraints, which hit output and capital spending hard.

“We expect the economy to stage a rebound this quarter but the pace of recovery will be slow as consumption did not get off to a good start even after Covid-19 curbs were eased late in September.”

Gross domestic product (GDP) data showed that the economy shrank an annualised 3.0% despite a revised 1.5% gain in the first quarter. On a quarter-on-quarter basis, GDP fell 0.8% compared with market forecasts for a 0.2% decline.

Despite being the world’s third-largest economy, the weak GDP data is in direct contrast with more positive readings from other advanced nations like the U.S., which saw its economy expand by 2.0% in quarter three.

After the news broke, Prime Minister Fumio Kishida announced plans to put together a large economic stimulus package, but experts remain doubtful about the impact it will have on near-term growth.

Minami added: “The package will likely be a mixed bag of near-term and long-term growth measures, and the focus may be blurred, so it won’t have much impact near-term.”

In other news, capital expenditure decreased by 3.8% after rising by 2.2% in the second quarter, while consumption also fell by 1.1% from July to September after a 0.9% gain from April to June.

Furthermore, exports lost 2.1% in the third quarter as the impact from supply-chain constraints and chip shortages continued to be felt.

Ultimately, the economy in Japan will continue to look uncertain while it continues to face risks from supply bottlenecks and higher commodity costs.