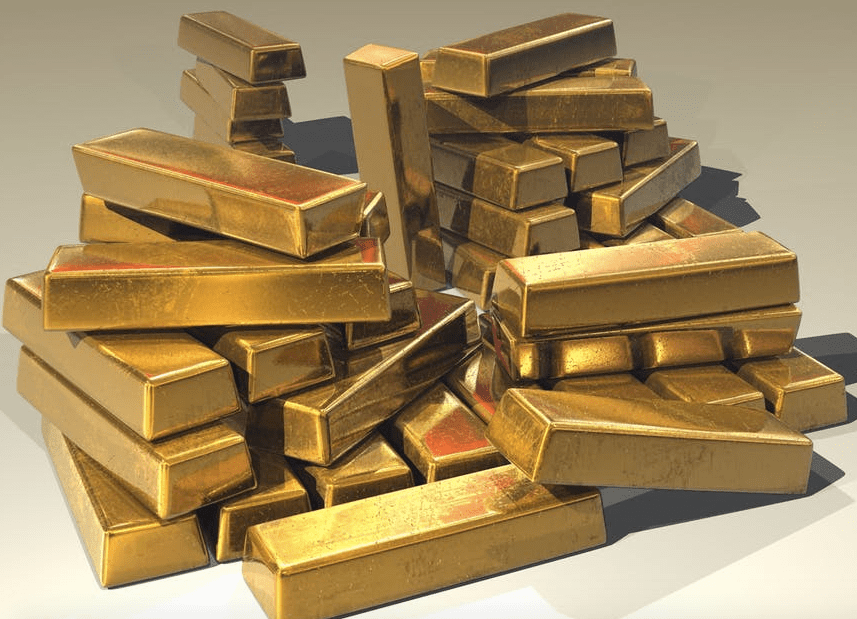 Gold hit a record high on Monday 27 July as nervous investors sought a safe place to put their money. Prices rose to $1,944.92 an ounce, with increasing political tensions between China and the US adding to continuing concerns surrounding the coronavirus pandemic.

While many choose not to invest in gold as it doesn’t earn interest or pay dividends, its price generally rises in troubled times. So far in 2020, gold prices have risen by 28%.

“What is really significant is how quickly it went through that $1,923 which was the previous high. The other thing which was very, very important was the fact that it went through $1,800 with similar ease. That’s basically saying to me that this is a very, very strong market.”

Garth Bregman of BNP Paribas Wealth Management predicts that prices of gold could consolidate around $2,000, before rising again.

He said: “We don’t see any catalyst in the short term for gold to stop its rise. In fact, the factors that have driven gold to these new highs are still very much in place.”

Will The Price Of Gold Keep Climbing?

Wall Street seems to think so, with Goldman Sachs revising its 12-month forecast to $2300 per ounce, a 20% increase from current levels.

However, Goldman’s isn’t the only bank to forecast continued growth, with the Bank of America predicting that gold could hit $3,000 in the next 18 months.

The future of gold prices will depend on how things continue this week, especially as we await the Federal Reserve’s rate announcement.

However, analysts believe the Federal Reserve will hold the interest rate at the current level, which will affect the price of the dollar, subsequently impacting gold prices.

A non-aggressive monetary policy typically proves harmful to the dollar but positive for the gold price, and vice versa, so gold traders will be watching in anticipation to see which stance policymakers take when they meet later this week.