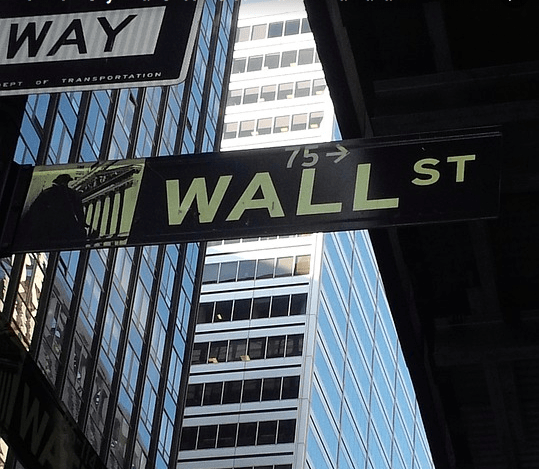 With a Joe Biden presidency commencing short, we take a look at how the recent Democrat wins have affected markets both in America and around the world. Though there are many other significant factors in play in the stock markets at the moment, a change of US leadership was always going to shake things up.

Also, since the Democrats won in Georgia’s Senate runoff elections, they now control Congress by an incredibly slim majority.

When Joe Biden’s presidential win was announced in November, markets around the world saw increases as the end of a Trump presidency could make things a lot easier for global trade.

The FTSE was up 1.5% and there were rises in Europe, Australia and China.

Japan’s Nikkei 225 rose 2.1% after the Biden victory, which is the highest level seen since 1991 and China’s Shanghai Composite saw a 2% rise which could suggest Chinese investors feel more confident with Biden in the White House.

There has been a mixed response to the new power balance in the US, with a Democratic majority providing more scope for changes in fiscal policy.

“We consider it unlikely that the new Treasury secretary, Janet Yellen, would pursue policies that could stifle the U.S. economic recovery. Given her dovish leaning, her focus will likely be on more stimulus instead,”

This could be good news for businesses.

The S&P 500 was nearly at record highs, and it seems like investors are warming to the idea of major spending on infrastructure and business support as the US faces increasing unemployment figures.

However, not all investors are enthusiastic about a Democrat majority. Nasdaq was down, falling more than 1% as the prospect of a ‘Blue Wave’ became more likely with Democrat leadership in both the White House and Congress.

Other investors are concerned about potentially stricter regulations of technology giants who are also sensitive to increases in corporate taxes.