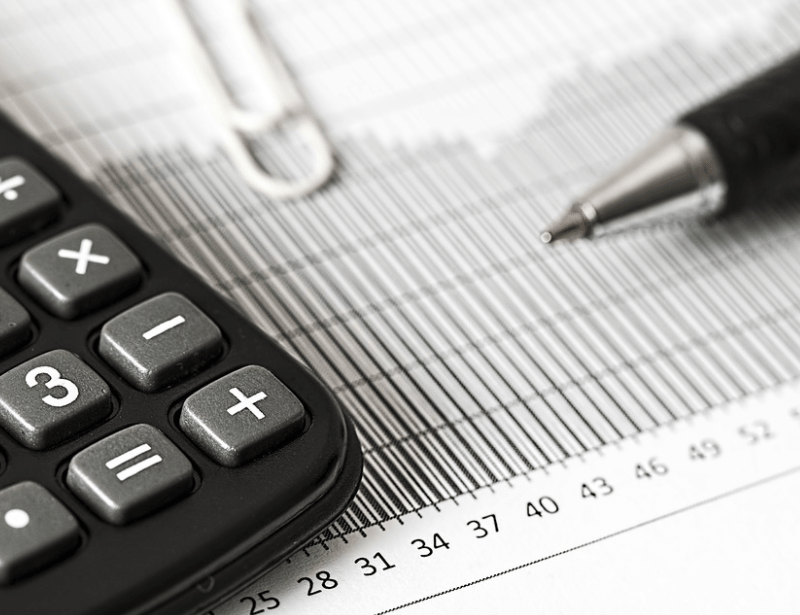 The Canadian dollar looks set to break its six-day losing streak this week as investors react to the Fed’s interest rate decision on Wednesday, July 30th. The Fed was widely tipped to cut interest rates by 25 basis points in an effort to stimulate the U.S. economy in the face of strong headwinds affecting the global economy.

The move is in stark contrast to the Bank of Canada which diverged from other major central banks earlier in July when it chose to keep the interest rate on hold.

The head of the BOC, Stephen S. Poloz, stated that the bank had no immediate intention of easing monetary policy and left rates unchanged at 1.75 per cent. As a result, the rate cut by the Federal Reserve will cause the U.S. Dollar to weaken against the Canadian Dollar.

Any move could be further amplified by rising oil prices which continue to strengthen on the back of increased tensions in the Middle East. The seizing of a British registered oil tanker by Iran threatens oil supplies in the region which could put pressure on oil prices over the coming weeks.

With oil being one of Canada’s leading exports, the Canadian dollar is heavily influenced by the short-term spot price of oil.

WTI Crude oil held support at $55.71 last week before climbing to resistance at $57.15. Should that resistance level break this could be a perfect storm for traders looking to profit from short-term moves.