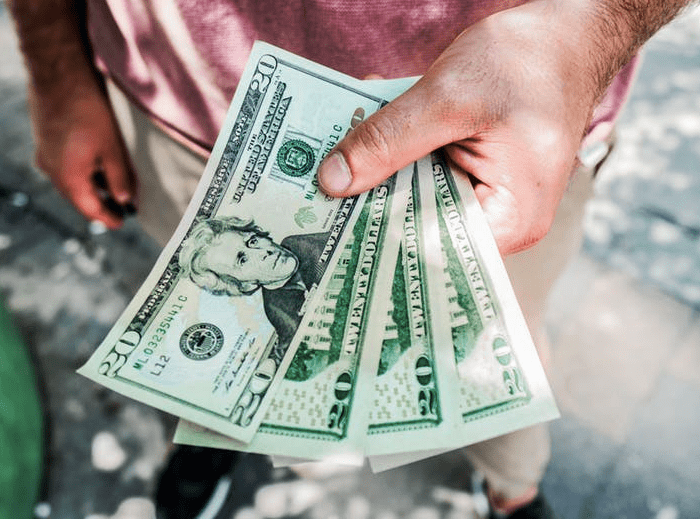 The United States of America has outright ‘vowed’ to seek a trade deal with the United Kingdom following Brexit with a huge investment that could shake up the food industry as we know it. They noted that Brexit was an ‘opportunity’ to re-evaluate trade deals previously formed with the UK and that the food industry would be their first point of call in negotiations.

However, the prospect of a deal remains controversial in the United Kingdom, particularly among farmers, agricultural representatives and pressure groups from the food and beverage industry.

President Trump has stated on many occasions that he will seek a trade deal as quickly as possible once the UK leaves the European Union, which is still currently set for the end of this month – though a delay grows more likely by the day.

But the specification of the food market has come from the Office of the United States Trade Representative, who presented demands for a trade deal that totalled 18 pages and explicitly requests access to central UK markets.

Key to its policy is the slashing of tariffs between the USA and the United Kingdom, something President Trump is currently pleading with the Chinese to do for his own country. The document has also mentioned the agricultural industry by name, suggesting that it wants to ‘open up barriers’ into the market and wants ‘comprehensive market access’ to the industry.

But farmers are warning that this deal could be catastrophic for the food industry in the United Kingdom. It’s a commonly known fact among UK manufacturers and farmers that the more relaxed regulations on food standards in the United States have seen an increase in chemical usage and hormones on fresh meat, as well increased sugar, fats and salt being put into food.

Items like chlorinated chicken and produce ‘pumped full of chemicals’ could be available in the UK if a deal is reached. Farmers are pushing MPs to turn the requests down for the sake of preserving food standards in the United Kingdom.

A representative from Downing Street announced today that they refuse to lower standards based purely on the prospect of a future trade deal with America.