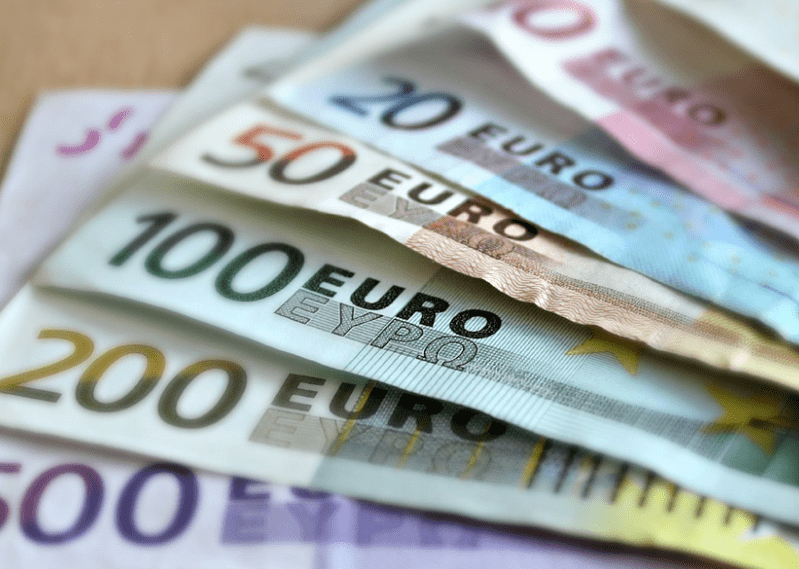 The United States has announced that they have been given the go-ahead to put $7.5bn worth of tariffs on goods that it imports from the European Union.

The ruling, which came from the World Trade Organization (WTO), is just the latest in a fifteen-year trade dispute between the two trading areas, started by disagreements over illegal subsidies to aircraft manufacturers Boeing and Airbus.

These new tariffs will be placed on a variety of products, ranging from foodstuffs to clothing and aircraft and come into effect in the middle of October.

Today, US officials have stated that the tariff will be set at approximately 10% and published a full list of the goods they intended to place tariffs upon.

The EU has threatened to retaliate to this measure by adding tariffs of their own onto goods coming in from the United States.

Discussions about tariffs on US goods have been debated in the European Parliament for a few years, though a final figure has yet to be decided on and is likely to be ruled upon sometime in 2020.

The countries most affected are likely to be the higher producing ones, including Spain, France, Germany and the United Kingdom.

With this announcement, the US government stated that they had the authority to increase these tariffs whenever they wanted to, making it appear as more of a political bargaining chip than perhaps was necessary.

Originally, the tariffs would apply to over $11bn worth of goods, but the ruling from the WTO decreased the figure significantly, over fears that the EU would retaliate more firmly than was necessary to these proposals.

There has already been criticism from trade officials over the implementation of tariffs from some major European countries – including the UK- who have said that these taxes are not the way to solve a complex dispute as this.

President Macron and Chancellor Merkel both gave statements today that declared they were ready to fight this decision with the EU.

President Trump has yet to comment on the decision by the WTO, though his administration has already been hostile to EU imports, proposing 25% tariffs on manufacturing goods in 2018.