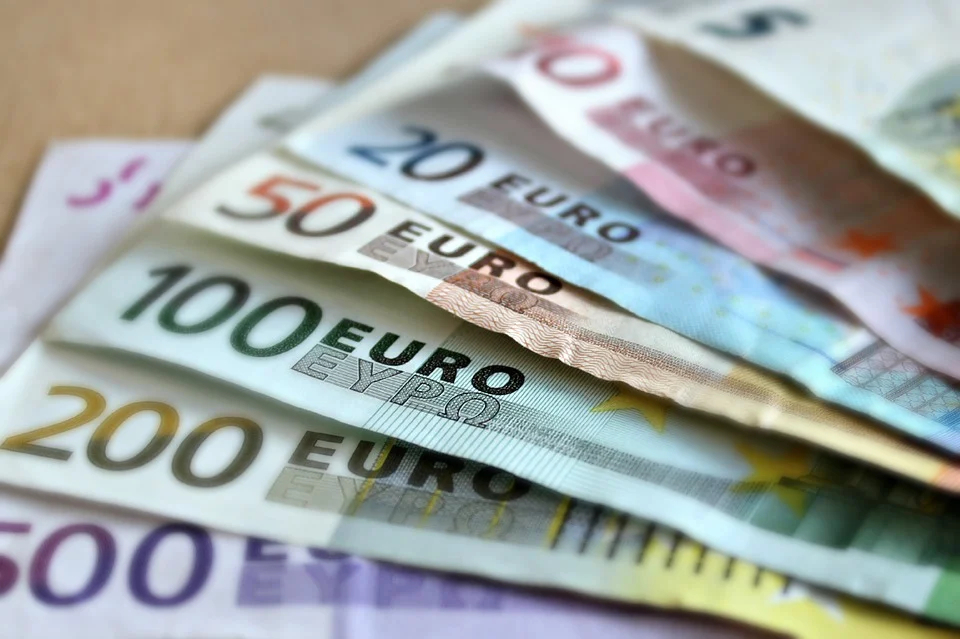 No matter which side of the remain/leave divide one finds themselves on, it shouldn’t come as a surprise that trade with the EU has fallen since the transition period ended.

Indeed, many of those who backed the PM’s dealmaking skills might have said that a slight fall in trade was a good thing – showing strong resilience in seeking new trading partners.

However, the ONS has now revealed that the rate of exports from the UK to the EU has ski-sloped down by a monumental 40%: Something that could give Enoch Powell cause for alarm.

Many of the issues likely stemmed from the sheer difficulty of being able to trade for many but the largest businesses.

Import VAT has added a large barrier that non-multinationals find difficult to swallow, with some businesses having to up their prices by 30% to the EU to swallow the costs.

However, the Office for National Statistics pointed out that this data was ‘erratic’ – in fact, evidence suggests that towards the end of the month, international business was on the rise, with the total businesses reporting they were unable to export falling by 5.4%.

Of course, one has to imagine COVID must soak up a portion of the blame as well.

With January traditionally being a difficult month, fewer businesses in operation and countries stockpiling excessively for the locked-down winter, the combination of the C-word and B-word together make for quite the economic expletive!

Perhaps another thing both sides of the Brexit divide can agree on is the opportunities presented here for a savvy ForEx trader.

Similar to the pre-Brexit posturing, the GBP/EUR rate remains sensitive to heavy handed headlines on either side of the debate. This all leads to volatility. Volatility spells opportunity for traders.

In the markets themselves, there’s a lot to be speculated on which companies will suffer or strive in this new trade environment.

The battle for AstraZeneca (£AZN), for example, is far from over, with a number of EU countries temporarily banning the vaccine earlier this week.

As always, keep your wits about you and don’t risk too much on an uncertain border.