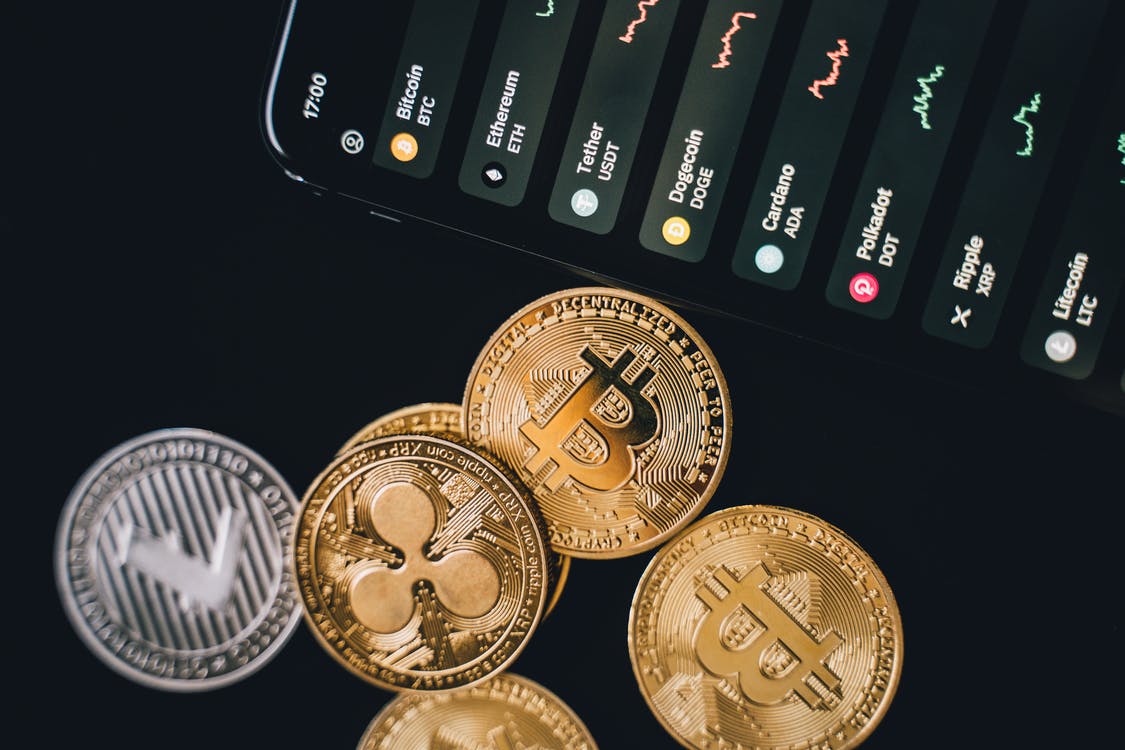 Last week, the supposedly stable coin, Luna, fell in value by more than 99.8 percent as traders suddenly realised that the supply of coins in circulation had hyper-inflated. The number of units rose from a predictable 350 million to more than 6.5 trillion during the crash, prompting the catastrophic fall in value, in dollar terms.

Given that the blockchain is supposed to prevent currency inflation, Luna’s crash came as a shock to many. The currency was once referred to as “digital gold” by the Winklevoss twins, Gemini Exchange’s billionaire founders.

What caused the crash is complex to explain, but it started when TerraUSD lost its peg to the dollar. Observers suspected that large institutions were trying to undermine the currency by borrowing large quantities of it and then dumping it on the market.

When this happened, investors switched to holding Luna, increasing the supply. Seeing the number of coins grow dramatically, some investors panicked and dumped their coins. Negative rumours spread throughout the community, and more investors joined in, dumping as much currency as they could before the price crashed further.

Should Anyone Buy Luna?

Luna was once rated among the top ten cryptocurrencies to buy in the world.

However, it is now trading at only a tiny fraction of its pre-crash price, leading many traders to wonder whether it is worth investing in the market again. The currency could still produce some short-term moves that generate big profits.

For instance, the current price ($0.000161, as of the time of writing), is higher than that of its May 13th low. Some traders believe that it may even make moves in excess of 50,000%, assuming the underlying architecture is sound.

A 10x recovery looks possible over the coming weeks, given the rash reaction by some market participants. But there have been few signs of a sustained recovery so far.

Traders considering buying Luna, however, should exercise extreme caution. Binance currently has a risk warning on the token, suggesting that traders avoid it.

Remember, only invest in Luna what you can afford to lose. Keep capital at-risk small until you better understand the landscape.

Pension Funds – How Do They Invest? [Example Portfolio]

What is a Schedule D? (Capital Gains and Losses)

What is HODL? [Crypto Strategies]