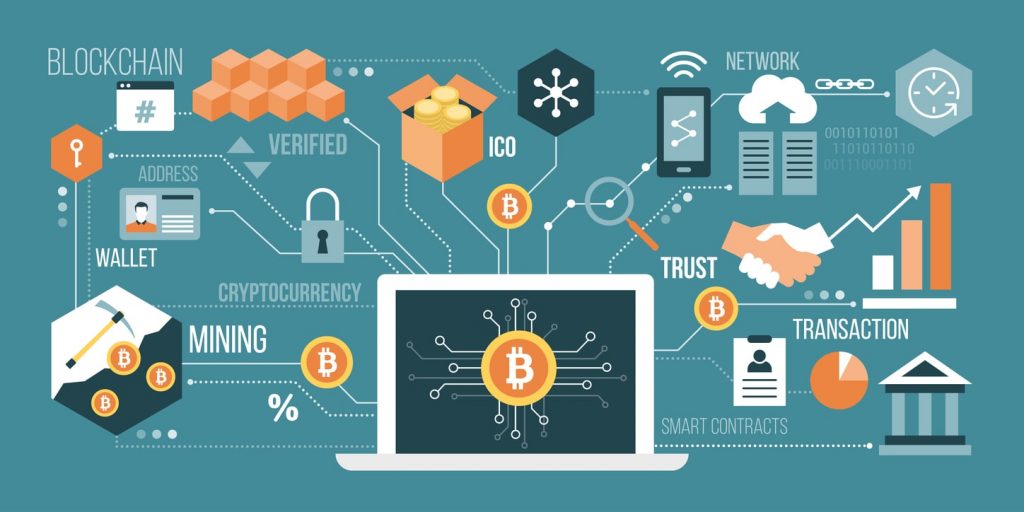 Cryptojacking is increasingly becoming a severe threat to business, even as the interest in cryptocurrency investment continues to explode. The term ‘cryptojacking’ refers to the stealth and illegal mining of cryptocurrencies through the installation of malware to gain the mining power of a computer without the knowledge and consent of an organisation or individual.

Tesla and Capital One Bank are examples of big companies who have become victims of cryptojacking. In Tesla’s case, cryptocurrency mining was initiated after access credentials were exposed.

The cryptojacking case at Capital One has raised concerns about the security of cryptocurrency even after the indictment of Paige Thompson, the software engineer who perpetrated the attack.

The vulnerable security practices and insecure databases have presented hackers with various attack vectors or conduits that they can exploit. For instance, in her attack, Thompson is believed to have exploited the weak security measures to gain access. She identified and took advantage of some cloud customers who had improperly configured the firewalls within their rented servers.

The Capital One attack led to a massive breach that affected more than 100 million customers in the United States and Canada. The incident sparked fear across the globe, especially among cryptocurrency investors.

In the attack, Thompson used the access credentials to view, copy, store, and scan data for cryptojacking purposes.

She also gained access to private information of customers such as social security numbers, credit limits, social insurance numbers, and credit scores. At the time of Thompson’s indictment, about 40 lawsuits had already been filed against Capital One for failing to safeguard and protect the privacy of its customers.

Apart from inadequate security measures, the proliferation of cryptojacking has been attributed to the saturation of the ransomware market, leading to overpricing. Hackers have since shifted to new streams of revenue such as cryptojacking. Additionally, hackers have devised new and more advanced tools with better evasion techniques.

Despite, corporations revamping the security of their systems, there is still need for further improvement.

Cryptocurrency traders are a worried lot due to the increase in illegal intrusions that can compromise their data and investments. While cloud environments have been lauded for their flexibility and tremendous economies of scale, these benefits would mean less without proper security.