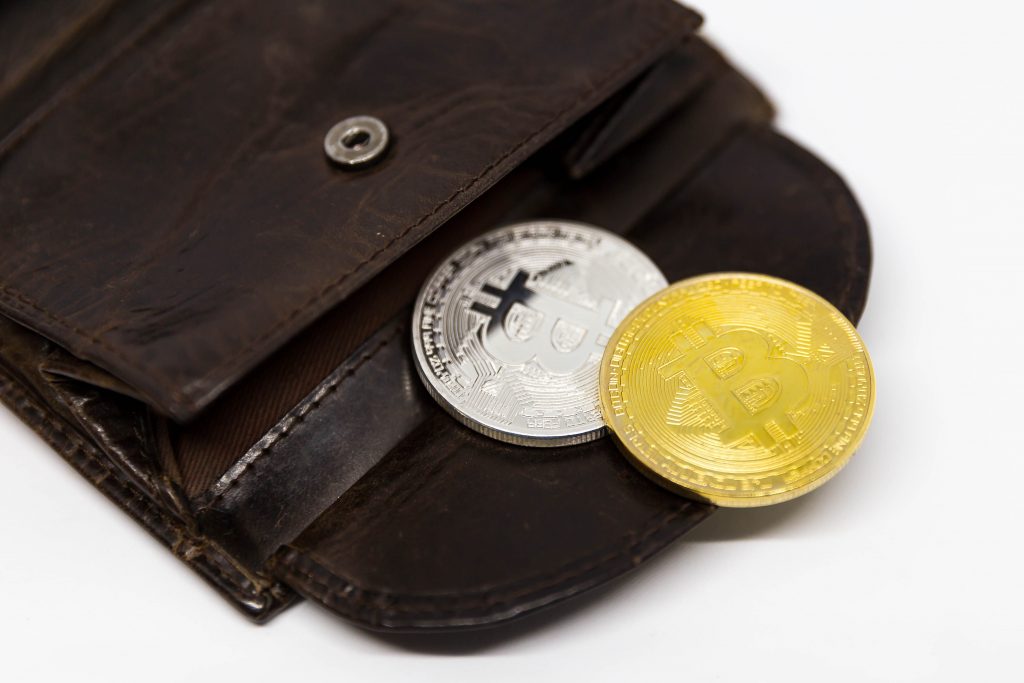 After consecutive months of profit and increased investors interest, the cryptocurrency market has had an uncharacteristic slump in the last week of July 2019. Key players in the market such as Bitcoin, Ripple, and Ethereum have all been affected by the turbulence.

The end of July saw Bitcoin values dip below £8050 despite the prices having surpassed the £10,460 mark at some point within the same month. As expected, the fluctuations in Bitcoin prices affected its rivals in the cryptocurrency market.

Bitcoin’s closest competitor, Ethereum, also had a drastic dip in prices in July. From a high of £255, the prices dipped to as low as £175 on July 26.

The third biggest player in the market, Ripple was not spared by the difficult month. The banking-based cryptocurrency dropped to £0.25 after registering a month high of £0.33.

The volatility in the cryptocurrency market has raised concerns among traders and investors: What might have caused the drastic and sudden slumps? When and how will the market recover?

Marcus was questioned about Libra, the upcoming Facebook cryptocurrency. The hearing shed the entire cryptocurrency in a bad light as the senators constantly made remarks that appeared to raise trust issues.

Some of them believed that the social media giant was delusional and mistaken to think investors would trust them with their money.

Others had concerns about the market being exploited by criminal groups for money laundering and financing of terrorism.

The hearing was followed by mass sell-offs by Bitcoin traders, which resulted in plummeting of prices in all cryptocurrencies.

Investors are currently concerned with the fluctuations in prices with most wondering whether the market will recover. The recovery of Bitcoin heavily depends on its performance each day.

If the values surpass and remain above a healthy mark, then the digital currency may well be back on track for the rest of the year.

The fluctuations in prices are certainly more significant to traders than the price levels. It requires some level of risk-taking to be a successful investor in the cryptocurrency market since it is extremely difficult to predict the swings.