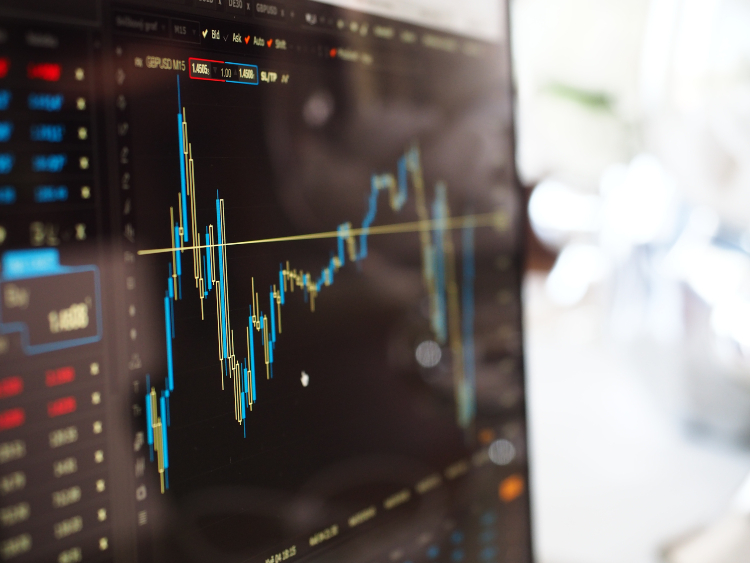 The turmoil of this year’s markets due to the SARS-CoV-2 pandemic has resulted in the return of ‘convertible arbitrage’, a technique that has been favoured by hedge funds for decades but had, in recent years, been less prominent in the minds of financial managers.

Due to the seemingly-unpredictable peaks and troughs of financial markets all over the globe, the strategy is resulting in the delivery of returns once more.

Convertible bonds make it possible for their owners to exchange their holdings for a pre-set number of stocks, almost like a right-to-buy option on those shares.

Hedge funds have always traditionally shorted their own position, and current volatility is resulting in the value of the bond increasing due to this flexibility.

The strategy has proved to be the best-performing in the hedge fund industry so far this year, with gains of 6.9% evident compared to just 2.2% across the entire industry.

Of course, there is always still the risk that further unpredicted market chaos could result in managers having to slash positions, which could still spell big trouble and big losses – during the 2008 crash, such trading of convertibles resulted in losses of 33.8% for hedge funds practising convertible arbitrage due to traders using high levels of leverage to fuel returns.

If it goes wrong again, it could still go very wrong.

Of course, it is the volatility that results in the possibility of convertible arbitrage traders making money, but if they find themselves exposed because over-leveraged and there is a comparable crash in the coming quarters, the losses could be astronomical.

But because it is a technique that had fallen out of favour over the last decade and is only now really starting to make a comeback, there is limited information regarding details of the strategy available.

This means those willing to chance an arm are swimming in a mainly-empty pool. The only question that now remains to be seen is whether some volatility becomes too much volatility.