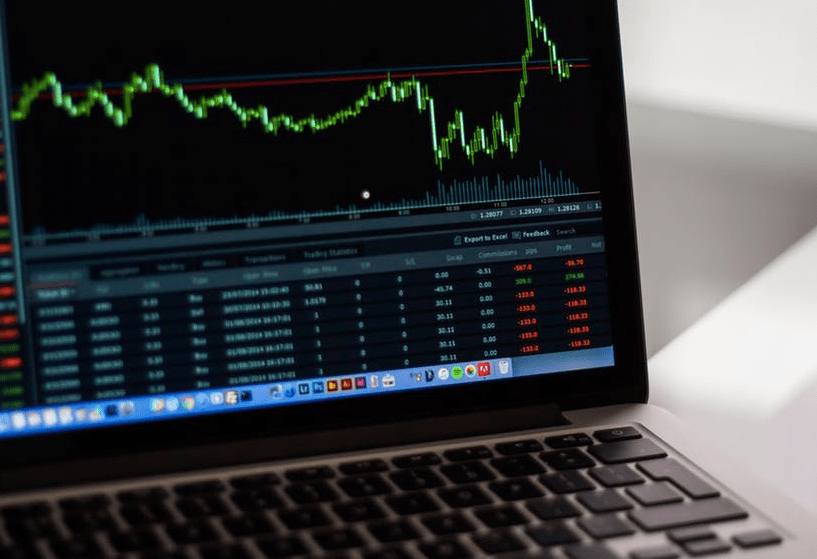 After the rough ride for tech stocks last week, there’s some huge news for graphics giant Nvidia ($NVDA) as it enjoys (so-far) a 6% pre-market stock rise, which could climb much higher during trading hours.

This surge comes with the news that it’s acquired the UK semiconductor creator ARM. The move comes as a twist in the already convoluted drama caused by Softbank’s (TYO: 9984) options bet, which caused the NASDAQ tech industry to spike high and crash hard.

In the fallout from the blowback of last week’s ski-slope fall, Softbank has sold the Cambridge-based chip company to Nvidia for a neat $40bn.

ARM may be a new name for some readers – due to it not being a publicly-traded company – but this sleeping giant, whose chips can be found in most smartphones, was bought out entirely by Softbank in 2016.

Aside from the obvious move of grabbing a nice bit of $NVDA today, savvy day-traders will find a lot of potential in the upcoming volatility this could bring to the FTSE.

With a casual glance, one would expect such a deal to be good for the UK tech industry, but this news has already sent a bit of a shockwave into the UK market that could send it down rather than up – giving short-sellers a potential opportunity if they’re willing to roll the dice.

The potential downturn comes from speculation around whether Nvidia will honour Softbank’s promise to keep the business entirely UK-based.

So far, Nvidia has said they will, but with things at such an early stage still and the ever-present shadow of the B-word looming taller with an upcoming bill to override the previous EU deal, oral contracts come relatively cheaply.

However, the plot thickens even further as several significant Cambridge figures petition for the government to intervene, what with Dominic Cummings’ pledge to create a vast UK tech industry – a move from him could be likely.

As always, keep your wits about you, and don’t expose yourself to too much risk.