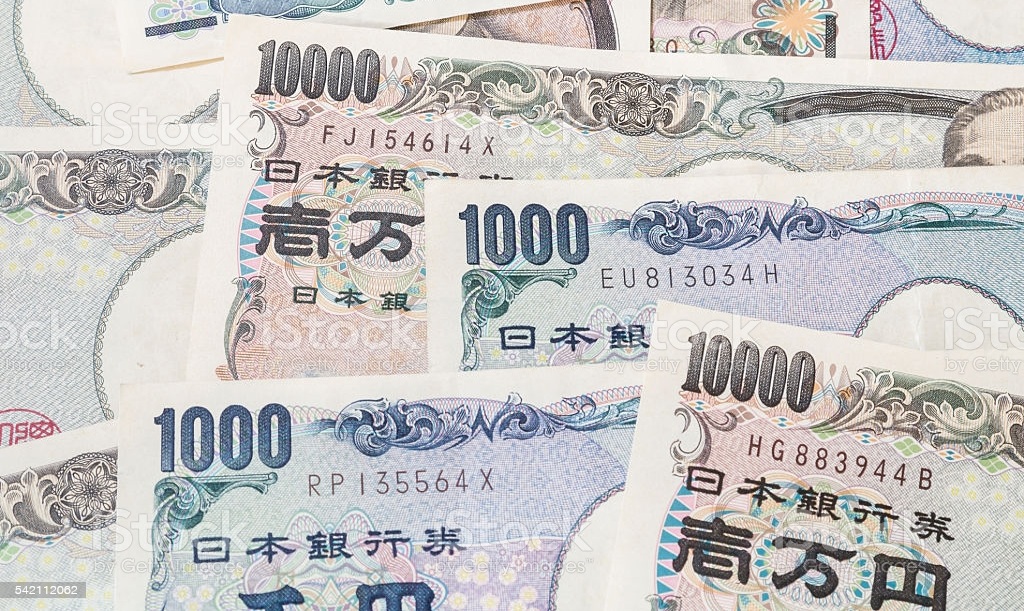 As the world assumes a weak yen, day traders in Japan remain bullish about their home currency. It may be at a 6-year low against the dollar right now, but investors in Japan are making record bullish bets on a swift resurgence. This is quite rare for Japan retail currency traders as they seek high yields betting in numbers.

As far as Group-of-10 currencies go, the yen has been this year’s worst performer so far. Sky-high oil prices have applied pressure on Japan as an importer.

The yen’s outlook has also been complicated by factors like the Ukraine war, rising inflation and the persistently dovish stance of the Bank of Japan.

The assumption is that FX market volatility has made FX carry trades less appealing for retail investors.

So these Japanese investors will hold and return to selling yen against higher-yielding currencies when the yen undervaluation and market volatility subside.

The slide in the value of the yen has been causing some difficulties in Japan, further emphasising the significance of the nation’s day traders making these bullish bets on their currency.

Though these bullish bets suggest strong potential for recovery, strategists are predicting a further slump for the yen to its weakest levels since the early 1990s.

Contrarian stances from retail traders have backfired in the past.

In October 2021, people were bullish on the Turkish lira but it went on to slump in excess of 30% over the following two months.

However, there have been signs of a rebound for the Japanese currency amid a broad dollar decline.

The Governor of the Bank of Japan insists that a weaker yen is positive for Japan’s economy as things stand.

There is also a belief that Japanese retail investors have a deep understanding of the global macro backdrop and existing tensions within their national bank.

Thus, the current yen positions are an indication of investors safeguarding and hedging their offshore positions.

There is a global shift on policy to account for, and investors must be prepared for it. However you interpret the current situation in Japan, the yen is certainly one to watch at the moment.