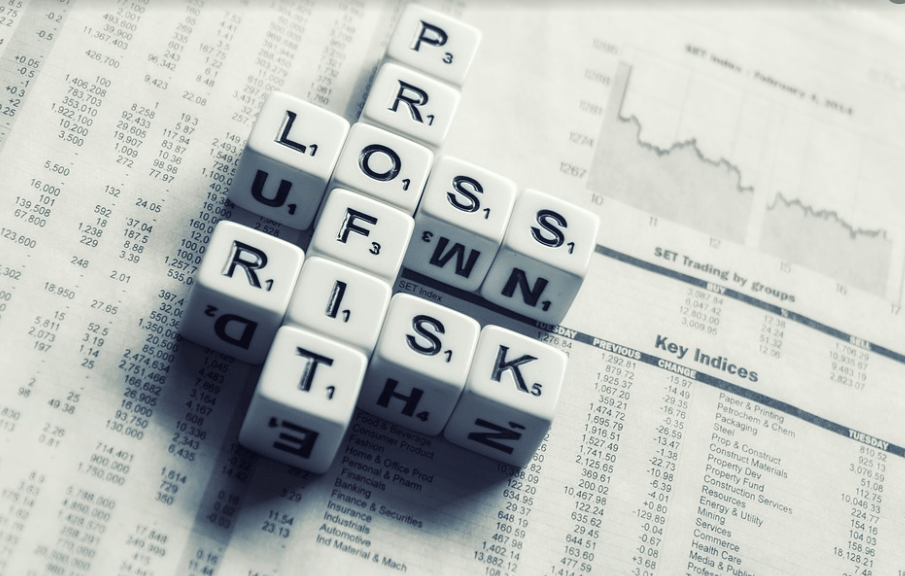 As investors continue pulling money from an investment vehicle run in partnership with scandal-struck Swiss asset manager GAM, a finance firm has seen one of its funds almost halve in size within a week.

The GAM Greensill Supply Chain Finance fund aims to make money by paying company suppliers early in return for a premium, and its assets fell from €736m to €391m in the space of a week. This is a catastrophic plunge from over €2.1bn that was in the fund just a month ago.

GAM has been making headlines since summer 2018 after it suspended fund manager Tim Haywood, who was found to have invested large amounts in highly illiquid bonds with links to Greensill Capital.

The founder of Greensill Capital, Lex Greensill, is a close confidant of former UK Prime Minister David Cameron, and is seen by some as an innovative financier who helped businesses unlock cheap funding.

Critics, however, point to his high tolerance for taking risks and use of complex financing structures.

GAM’s Haywood invested his absolute return bond funds in various unconventional bonds arranged by Greensill, which have proved themselves difficult to sell on. He was later dismissed for gross misconduct – something which he is appealing against.

The GAM Greensill fund was set up in 2016, aiming for a small return over the rate offered by London interbank by investing in the assets Greensill sources – its total return to date is just under 0.5%. Vodafone has been a big investor in the fund, though it is understood to have recently withdrawn much of its investment.

GAM and Greensill have many links, and if you fall on the side of the critics of either organisation, you may want to steer clear of this fund.

Particularly with the recent pulling of funds from investors, it would appear this is one to avoid (though it may be worth keeping an eye on how things develop).

It’s worth noting that Mr Haywood provided direct financing to Greensill in addition to investing in the debt of Greensill’s clients. It is clear that a number of questionable ethical decisions have been made, and it is no surprise that trust among investors is waning significantly.