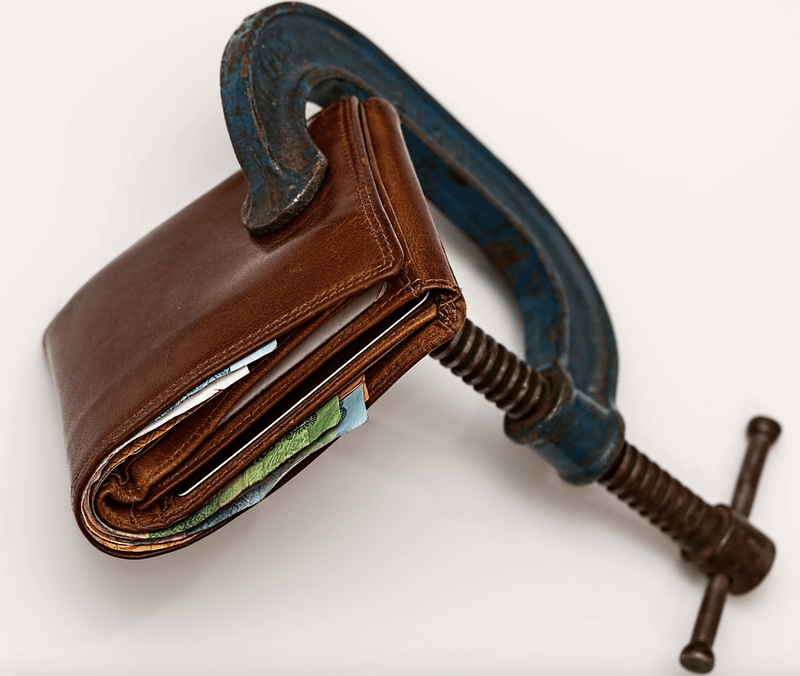 The damaging effects of the coronavirus pandemic are still being felt in the world’s financial markets. Despite efforts being made by many governments across the globe to halt its progress, prices of both individual shares and whole indices fell during trading this week.

The Dow Jones in America closed at a huge 12.9% down following the President’s comments around a possible recession in the country. U.S shares overall reported their worst day in terms of performance since 1987.

The FTSE 100 in London did not fare much better with a drop of 4% when trading ceased on Tuesday.

A Similar Pattern Around Europe

The global nature of the coronavirus has meant that most major financial markets have come under pressure from its effects.

Many European markets continued to fall in what is an alarming trend for investors.

These most recent falls in value occurred despite a $700bn aid programme being announced by the USA and other countries including the UK and members of the EU.

Many investors, however, are now to beginning to show concern that central governments have few options left to help further if needed.

Indeed, some experts think that the radical action taken by central banks to help has actually caused more panic in the markets.

As more people begin to dump stocks in order to make some money back from their portfolio, it is having an adverse impact on the market.

In New York, the radical fall in prices even led to an automatic halt in trading being called for 15 minutes.

This was put into place after individual shares such as Facebook tumbled by figures of up to 11% in the initial trading period.

Big falls in share prices were not limited to the U.S. either, with major travel firm TUI losing 27% in value in the UK  after suspending most of its flights.

Where will we head from here?

While no-one can predict this for sure due to the unprecedented nature of the circumstances we are all facing, it is certainly a time for investors to think hard about how to handle their portfolio.

Of course, this may not be all about damage limitation for everyone – some investors may be looking at these current low prices as an opportunity to profit when the global markets hopefully recover in a few months or years time.