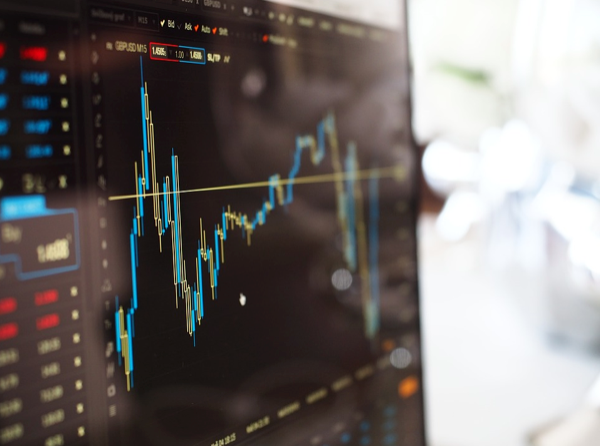 The price of oil dropped again on Friday 2nd November, making a loss for the fourth week in a row. Traders reacted to concerns around oversupply due to the announcement by the United States that eight jurisdictions will be spared from sanctions placed on Iran.

Mike Pompeo, the U.S. Secretary of State, delivered the announcement via conference call. The message means that the top buyers of oil from Iran will still be allowed to keep importing after the U.S. economic sanctions on the country come back into effect on Monday.

The price of Brent crude oil saw an increase of 2 cents per barrel to reach $72.91 on Friday. However, the contract has still seen a drop of 6 per cent for the week and a total drop of nearly 16 per cent since it reached its highest peak since 2014 at the start of October.

Mike Pompeo did not reveal which jurisdictions would be spared, but did say that the European Union and its 28 member states would not be one of them.

News agency Bloomberg cited an unnamed U.S. official when they reported that eight countries would be allowed to continue importing Iranian oil, including India, South Korea, and Japan. The biggest buyer of oil from Iran, China, is currently still in negotiations with the U.S. but is believed to be one of the eight countries.

The price of crude did have some encouragement on Friday as China and the U.S. appeared to be closing in on restoring relations over trade. Concerns over a trade war between the two nations have affected global markets and weighed heavily on oil prices.

Increases in global oil production over the last few months have put pressure on the price of crude. Russia announced a 30-year-high in production for October, pumping 11.41 million bpd during the month.

The U.S. is rivalling Russia for the mantle of largest producer, with production of U.S. crude now reaching above 11 million bpd.