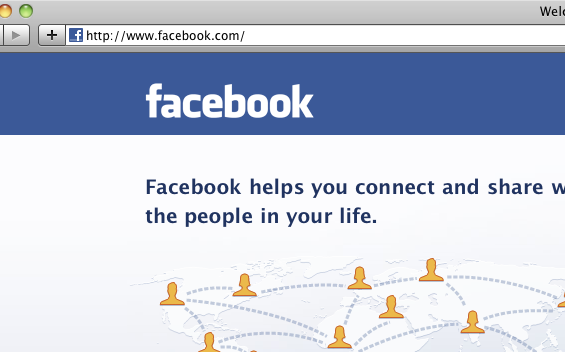 The price of Facebook shares took a tumble in January, after a statement from CEO Mark Zuckerberg which gave some indication of the company’s future direction. Zuckerberg revealed that the Facebook newsfeed will be continuing its move toward prioritising organic user content rather than paid publisher content, even if the consequence is a decline in measures of engagement.

But despite this 4.5% drop in the value of Facebook stock, many analysts are still maintaining a positive outlook for the long term with the majority of FactSet analyst raising their price targets for Facebook’s upcoming earnings report.

Samuel Kemp, of Piper Jaffray, said that Facebook’s strategy to get behind organic user content would prove to be the right long-term decision, despite a potential reduction in engagement, ad impressions and ad revenue. This is in part due to Facebook’s ownership of the Instagram platform that could help it to mitigate any drop-off, but also because Facebook has demonstrated a proven ability to hike their advertising fees – so less ad space would not necessarily mean less ad revenue if the fees for that ad space were leveraged higher. Facebook’s new video platform, Watch, may also offer new opportunities for advertisers and publishers.

The changes could also enhance the Facebook brand by improving the overall user experience, something that would add value in the long term. Scott Kessler, equity analyst at CFRA Research described Facebook’s new policy as bad in the short term, but good for brand value. He said: “Facebook is prioritizing quality over quantity in terms of content and advertising, which we think could have a negative impact on revenue, especially over the nearer term. However, we see these changes as constructive for brand value”.

Daniel Ives, the head of technology research at GBH Insights emphasised that Facebook still had “strong monetization tailwinds” because of the social network’s huge monthly active user base. He said: “Facebook will continue to grow its massive global installed base in our opinion while importantly monetising users especially on the Instagram side of the house, which remains the ‘core 1-2 punch’ that underlies our bullish thesis on the name”.

Review
Please note that CFDs are complex instruments and come with a high risk of losing money rapidly due to leverage. 62% of retail investor accounts lose money

Euro Finds Lifeline On The Upside

The Differences Between Demo Trading and Live Trading

What’s the Difference Between a Recession and a Depression?

Should the Stock Market Be Shut Down?

Dollar Squeeze Is The Latest Drag on Asset Markets