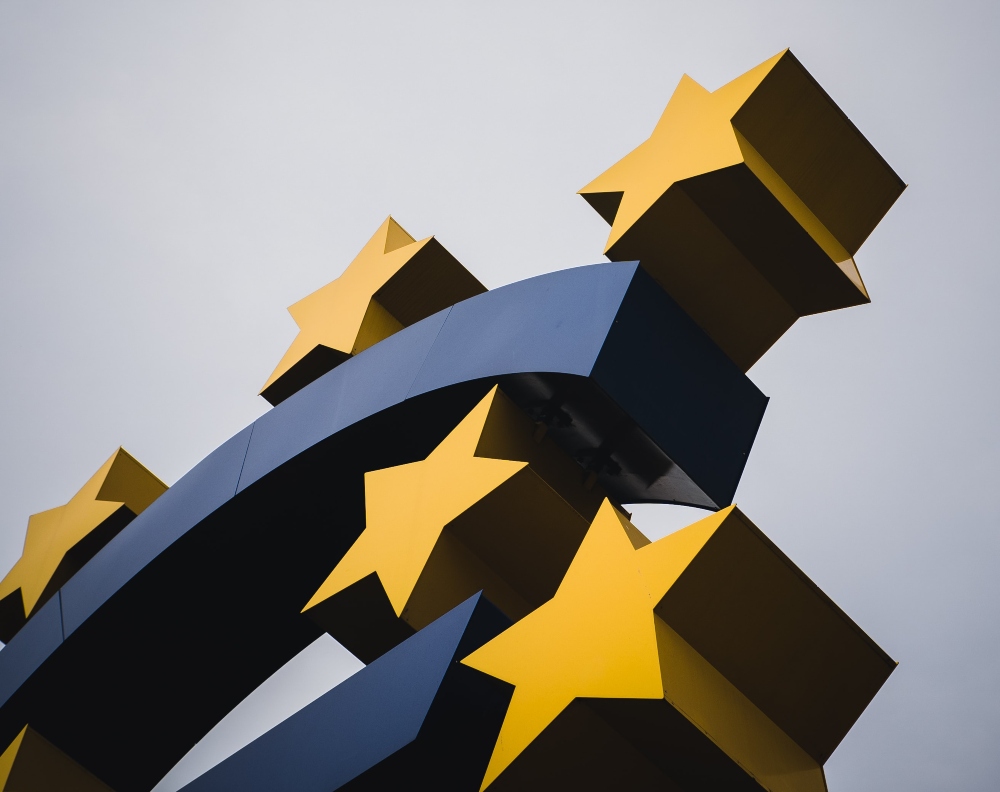 The Eurozone’s inflation rate hit a record high in October, recent data has shown, as energy costs and food prices continued to rise. The European Union statistics office Eurostat said consumer prices rose by 10.7% year-on-year in October, up from 9.9% in September – marking the twelfth consecutive month of record highs.

Inflation in the Eurozone rose to its highest level since records began in 1995 last month, as energy prices and food and alcohol costs continued to rise. The increase was greater than the 9.8% increase expected by financial analysts and outstripped August’s figure of 10%.

Economists said that interest rates were likely to keep increasing if this trend continues but cautioned that there would not be any changes until after Christmas because of weak economic growth prospects for several countries including Spain and France.

The figure marks the highest level since the introduction of the euro currency and is a bigger rise than seen during any other year since data started being collected in 1990 as part of a wider economic union that has now expanded to 19 countries.

Economists were also tracking the rate of core inflation which doesn’t include energy or food prices. This figure increased from 4.8% to 5% from September.

There are fears the bloc will go into a recession over the winter months with the increasing cost of living, high inflation and the energy crisis in Europe. Despite this, output from the bloc rose by 0.2% from all 19 countries in the bloc.

The Eurozone is at an incredibly slower rate of growth compared to countries such as the US and China with their rates at 2.6% and 3.9%. The bloc’s previous growth rate from the last quarter was at a slightly higher rate of 0.8%.