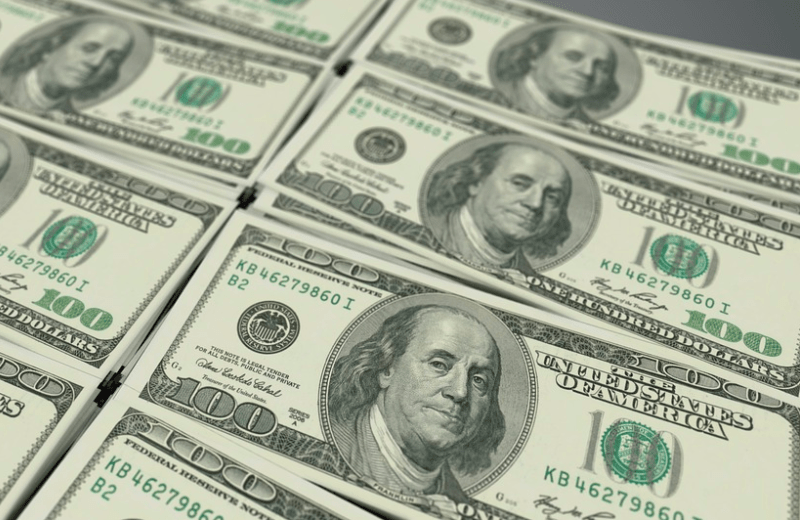 The US and China have held constructive talks about their ‘phase-one’ trade deal. This comes after the discussion was delayed in the middle of last month. The talks were planned to take place on 15 August, but US President Donald Trump delayed them, stating in a speech, “I don’t want to talk to China right now.”

According to the US Trade Representative, progress was made and both parties are committed to the agreement.

They also reported that the two sides spoke about intellectual property rights and other key issues that have proved to be obstacles in negotiations over a phase-two deal. The Trade Representative stated:

“The parties addressed steps that China has taken to effectuate structural changes called for by the Agreement that will ensure greater protection for intellectual property rights, remove impediments to American companies in the areas of financial services and agriculture, and eliminate forced technology transfer.”

Only 10 days before these talks, the scheduled negotiations were postponed, with no official reason stated.

It has been suggested that the postponement was to give Beijing more time to make purchases of American commodities and therefore live up to their side of the bargain.

These talks are positive news for the Trump administration as the US election looms, proving that Trump is able to get China to make productive deals with the US.

It is clear that Trump also wants to show that he is not soft when it comes to China, in contrast to his opponent Joe Biden, who says he would take a less tough approach with China.

The relationship between these countries, two of the world’s largest economies, have been strained this year. This is due to a number of reasons such as the Covid-19 pandemic, data security and issues surrounding Hong Kong.

But these talks signal a new form of co-operation between the countries.

The owner of TikTok, ByteDance, argued that this move was political, and has launched a legal campaign against the decision.