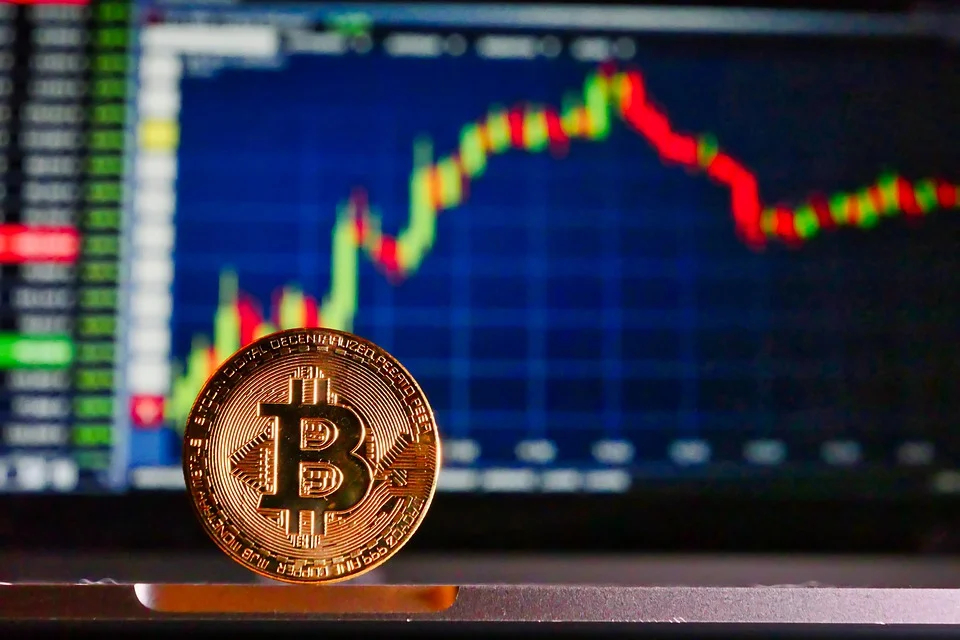 BTC, as was expected, is already having an extraordinary year. The high volatility of cryptocurrencies has always been attractive to the savvy day trader. Still, with the recent rally and brief instability of the market created by the recent furore caused by $GME and $AMC breaking the internet, even the usually cautious Warren Buffet types are getting in on the action.

The current new highs has reached above $51k at the time of writing.

A Bit Too Far?

BTC has been steadily growing since the May 2020 halving and has gone through a few big peaks and dips in that time. The current surge, however, represents a new high for the Cryptoassset.

The first murmurs of this rise were felt when Paypal ($PYPL) reported favourably for its Q4 financials, but the real boost began when Tesla ($TSLA) announced it was buying an incredible $1.5B of BTC. This news, coupled with bullish noises from Elon Musk, sent BTC values to over five times the price it was at before halving.

If past trends repeat, BTC could see up to a 600% increase before reaching a local peak.

However, the move from Tesla indicates that the company may start accepting bitcoin as payment for its products, add this to the roll-out of 16,000 BTC enabled ATMs in the UK.

BTC may continue to rise, or potentially stabilise near this upcoming peak as it transitions from an asset to a globally recognised currency.

As the recent r/Wallstreetbets chaos proved, however, the market remains as unpredictable as ever, with many speculating that the moment BTC hits $300k – it kicks off the world’s most significant game of high stakes chicken.

A Clint Eastwood style standoff to see which of the original miners and big holders moves first and cops a multi-trillion dollar fortune before sending BTC and possibly the rest of the BTC world into an unregulated 1929 spiral.

Where does the truth lie? Possibly somewhere in between – either way this is a place that day traders can fully argue that their strategies are genuinely less risky than those who buy and hold forever. You can be sure to see increasing volatility as BTC climbs, and plenty of dips to take advantage of.

As always keep your wits about you, and don’t expose yourself to too much risk.