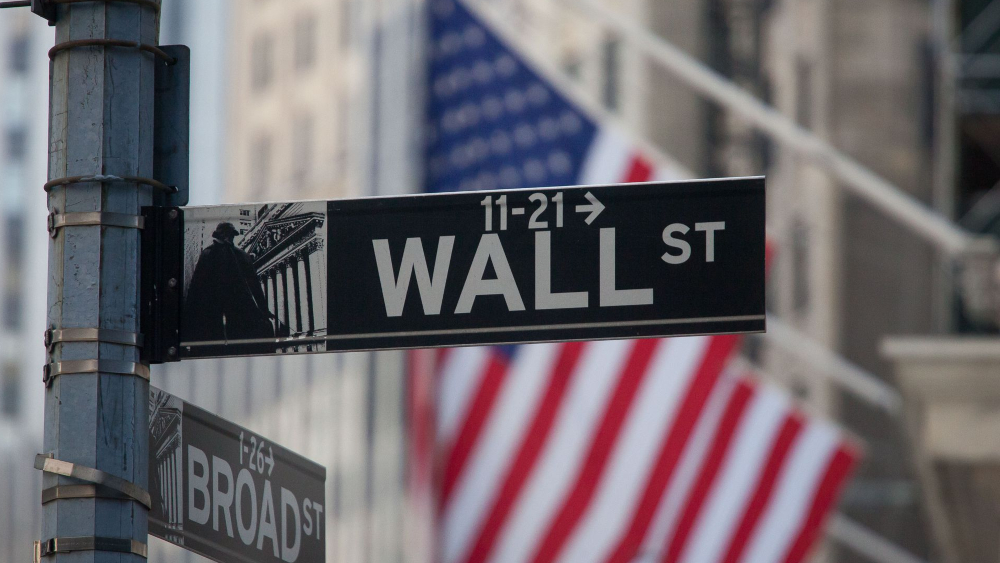 On Monday 30th, stocks in the United States stabilised and almost reached last week’s record highs. However, gains were tempered as a result of the significant losses the country’s biggest banks suffered recently.

Significant Losses In US Financial Stocks

Financial stocks fell to some of the steepest losses in the market after concerns arose amongst traders regarding how much the country’s big banks would suffer as a result of soured trades led by a major US hedge fund.

As China announced further tax breaks in order to strengthen the country’s chip sector, technology stocks fell, but gains for market heavyweights such as Facebook lessened the losses for the S&P 500.

However, the VIX index (an indicator of the volatility expected in the S&P 500 for traders) is still close to its lowest point since the COVID-19 pandemic first devastated the stock market early last year.

Is Wall Street Recovery On The Horizon?

Wall Street has been climbing at a slow and steady pace as the market gains support in the anticipation of the economic recovery expected to occur as a result of the rollout of COVID-19 vaccinations, US government spending and low Federal Reserve rates.

However, doubts still remain from investors due to an approaching rise in inflation.

This week, a number of economic reports are due to be released to confirm the impact of rising stock prices in the United States. This includes Friday’s jobs report, in which it is expected to be revealed that hiring levels have increased significantly.

For more topical financial news pieces and stock market updates, take a look at the rest of our blog at Day Trading today.