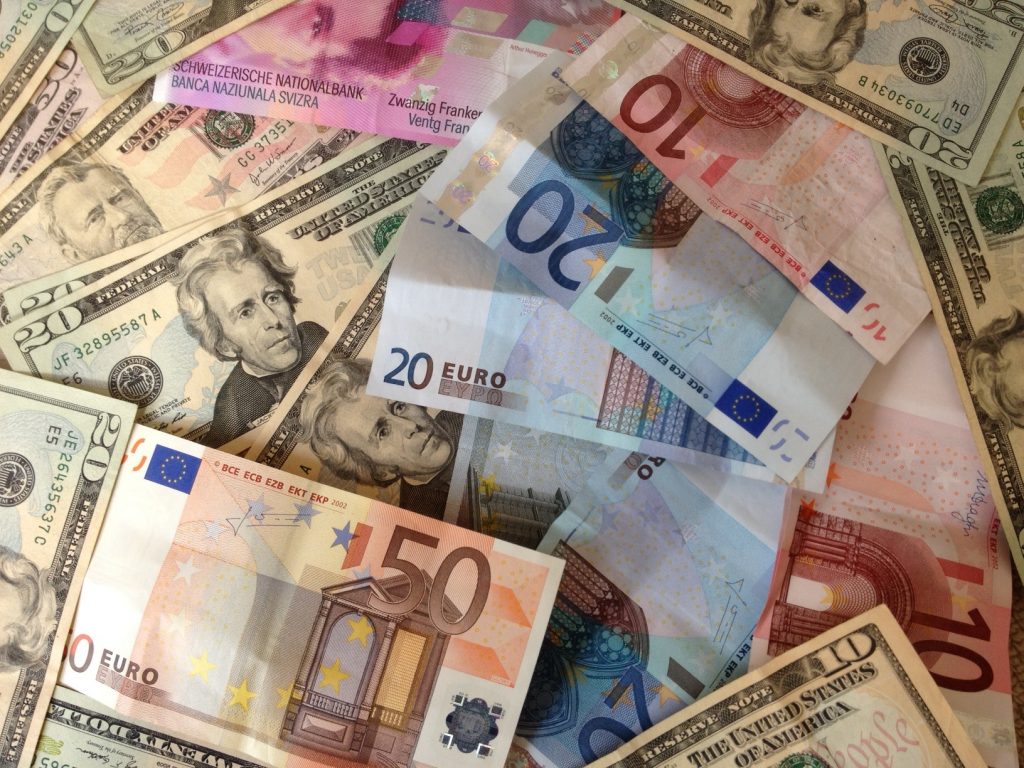 The Bank of England warned on Thursday that the uncertainty of Brexit, which they claim has “intensified considerably”, is creating growing risks for the UK economy heading into 2019.

The Bank believe that a lack of clarity over the UK and its departure from the European Union is generating many problems, and has got a lot worse over the last month, leading them to lower previous forecasts of the growth of the economy in the final quarter of 2018.

That outlook was originally suggested to be 0.3%, but such is the impact of the reservation about the future, it has warned that the growth could be as low as 0.2%. That is down from 0.6% in the third quarter.

As expected, given the current weakness in global growth, the Bank’s monetary policy committee kept interest rates at 0.75% in its statement that was issued in December, but used the announcement to drop expectations moving forward.

The latest verdict comes in the week that Theresa May confirmed she would re-start the parliamentary debate over her Brexit deal on January 9, but it has already faced plenty of criticisms from Brexiteers who have accused the governor of the Bank for creating ‘Project Fear’.

That has been downplayed by the Bank itself, but the pound actually lifted on the initial release. This was not commented on at all in the Bank’s latest statement, which was a bizarre omission.

The surprise from the announcement was not necessarily what it contained – many judges expected no change in interest rates, for example – but the strong wording was something that stood out among most.

In many ways, the truth is difficult to ascertain in these uncertain times for the UK. One thing that cannot be denied is that the pound rose on Thursday due to retail sales figures that proved to be better than predicted. A lowering of the global oil prices is also expected to drum up domestic demand, but while these positive movements offer a glimmer of light, it appears longer-term prospects are of an economy that is slowing.

The view from the Bank remains quite clear though. Citizens should expect a continued tightening of monetary policy and anyone who disputes that opinion will get played with a straight bat.