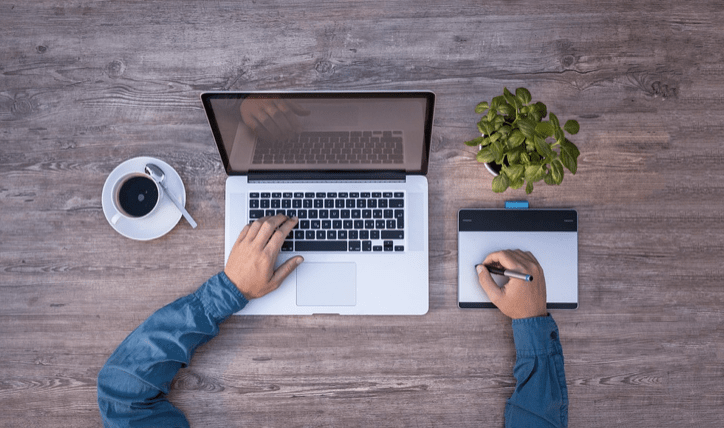 Amazon shares rose almost 8% in trading after hours on April 26 2018 after announcing a surprise profit hike for the three months to March 2018. The internet trading giant has seen profits more than double and a 43% rise in revenue over the period, which is mostly down to increases in US purchases and growth in advertising and cloud computing.

The surge in Amazon’s share price took it to its highest ever level at $1,626.56. Over the past year, the business has performed remarkably and the share price has now increased by 67%. Investors are delighted with their increase of $3.27 per share, compared to $1.48 for the previous year.

It is likely that Amazon founder Jeff Bezos is even happier with the performance of his shares, he is already touted as the richest man in the world and this rise in share price added an extra $12bn to take his wealth up to $134bn. Bezos also privately owns the Washington Post newspaper. His Amazon business has been targeted by President Donald Trump in recent weeks, with claims that Amazon does not pay enough tax and that the company is cheating the US Postal Service out of around $1.50 for every package delivered.

Amazon announced that sales for the period to March 2018 rose to $51bn which was a good deal in excess of analysts’ forecasts. Over this period the company’s net profits increased to $1.6bn, opposed to $724mn for the same period in 2017. Sales for the North American side of Amazon’s business rose to $30.7bn for the period, from $20.9bn last year. The company expects profits and revenue to continue growing throughout the second quarter of 2018.

Much of the increased profits are down to Amazon Web Services (AWS), the company’s cloud service which boasts a number of prestige clients, including Netflix and NASA. Bezos stated: “AWS had the unusual advantage of a seven-year head start before facing like-minded competition, and the team has never slowed down“.

International sales for the quarter were also up by 34% and the company experienced a hike in subscription revenues amounting to 60%, giving a total of $3.1bn. Bezos had already revealed to shareholders that Amazon Prime now has over 100mn worldwide subscribers.